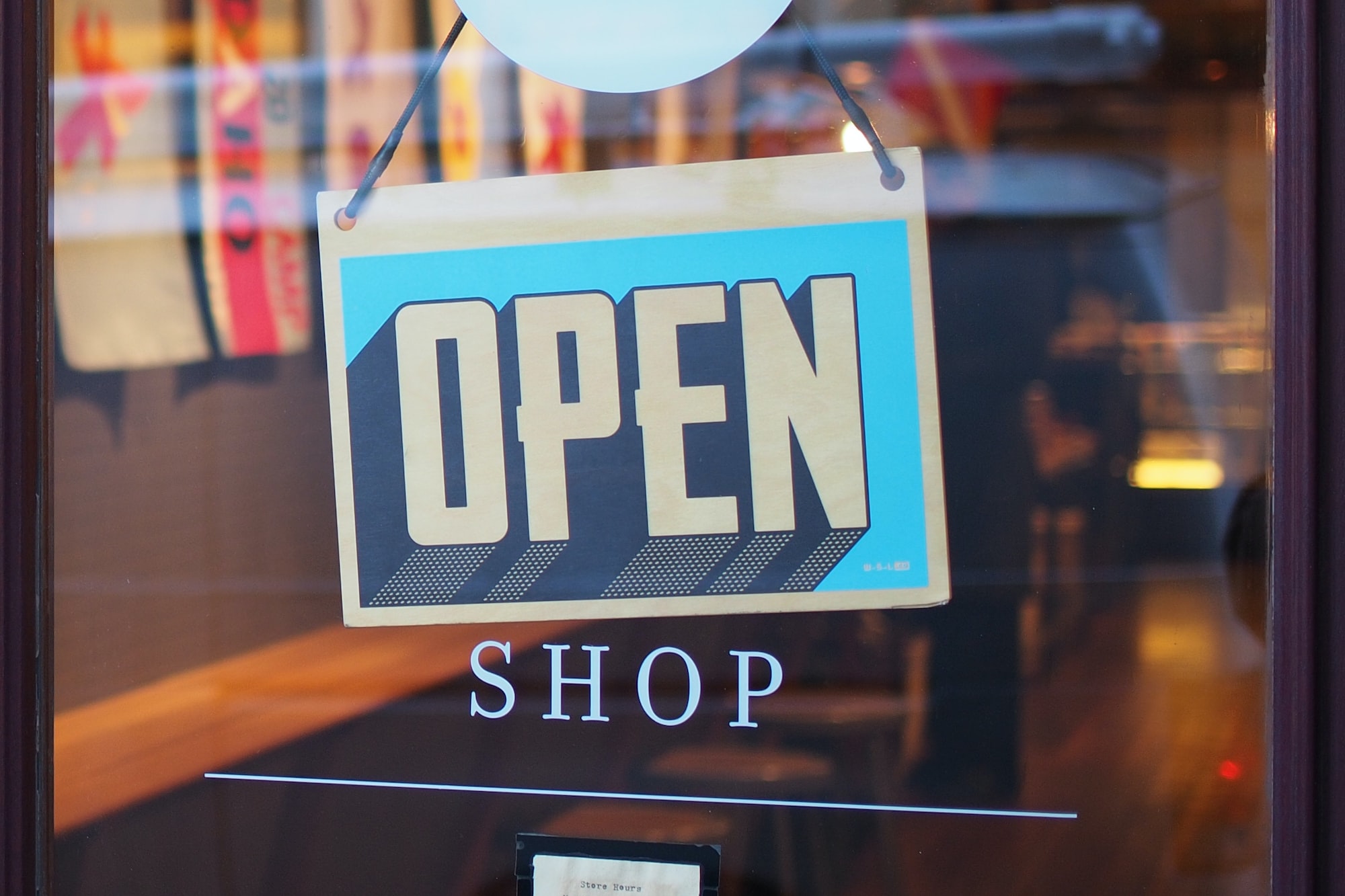 Quebec, Manitoba, PEI & Saskatchewan Set Dates for the Reopening of Some Retail Businesses

The provincial governments in Quebec, Manitoba, Saskatchewan, and Prince Edward Island have each announced plans to start reopening sectors of their economies, including some retail businesses.

Quebec Premier Francois Legault announced on Tuesday, April 28 that the province will phase in the reopening of businesses throughout May. Included in the opening plans are businesses in three sectors. Those are: retail stores that are not in shopping malls, though stores in mall that have their own outdoor entrance are allowed; construction and civil engineering companies; and manufacturing companies, plants, and factories.

Quebec’s plans do not currently include the Greater Montreal Area, which continues to be heavily hit by the spread of COVID-19. Also not included for now are restaurants, hairdressers, and cultural institutions such as museums and concert venues.

In Manitoba, Premier Brian Pallister announced that beginning on Monday, May 4, a number of non-essential health care and retail businesses will have the choice of reopening, provided they follow strict guidelines. Those services, businesses and venues include: non-urgent surgery and diagnostic procedures; therapeutic and medical services; retail businesses; restaurant patio and walk-up services; hair salons; museums, galleries, and libraries; and seasonal day camps.

Phase two of Manitoba’s reopening will begin no earlier than June 1, and that is contingent on there not being a spike of new COVID-19 cases during phase one. In phase two, Manitoba will allow the reopening of inside-dining restaurants; non-contact children's sports; film production; and additional personal services, such as nail salons.

In Saskatchewan, Premier Scott Moe says the province will open its economy in five phases beginning on Monday, May 4. The first phase will allow the reopening of some non-urgent medical services, including dentistry, optometry, physical therapy, opticians, podiatry, occupational therapy, and chiropractic treatment. Also included in phase one are some outdoor activities like fishing and boating.

Phase two of Saskatchewan’s plan, which begins May 19, will see the reopening of some retails stores as long as they maintain physical-distancing rules. The date for phase three has not yet been announced and will depend on how new virus cases are trending in the province.

Meanwhile, in Prince Edward Island, phase two of its four-phase plan will see some retail businesses reopen on May 22.