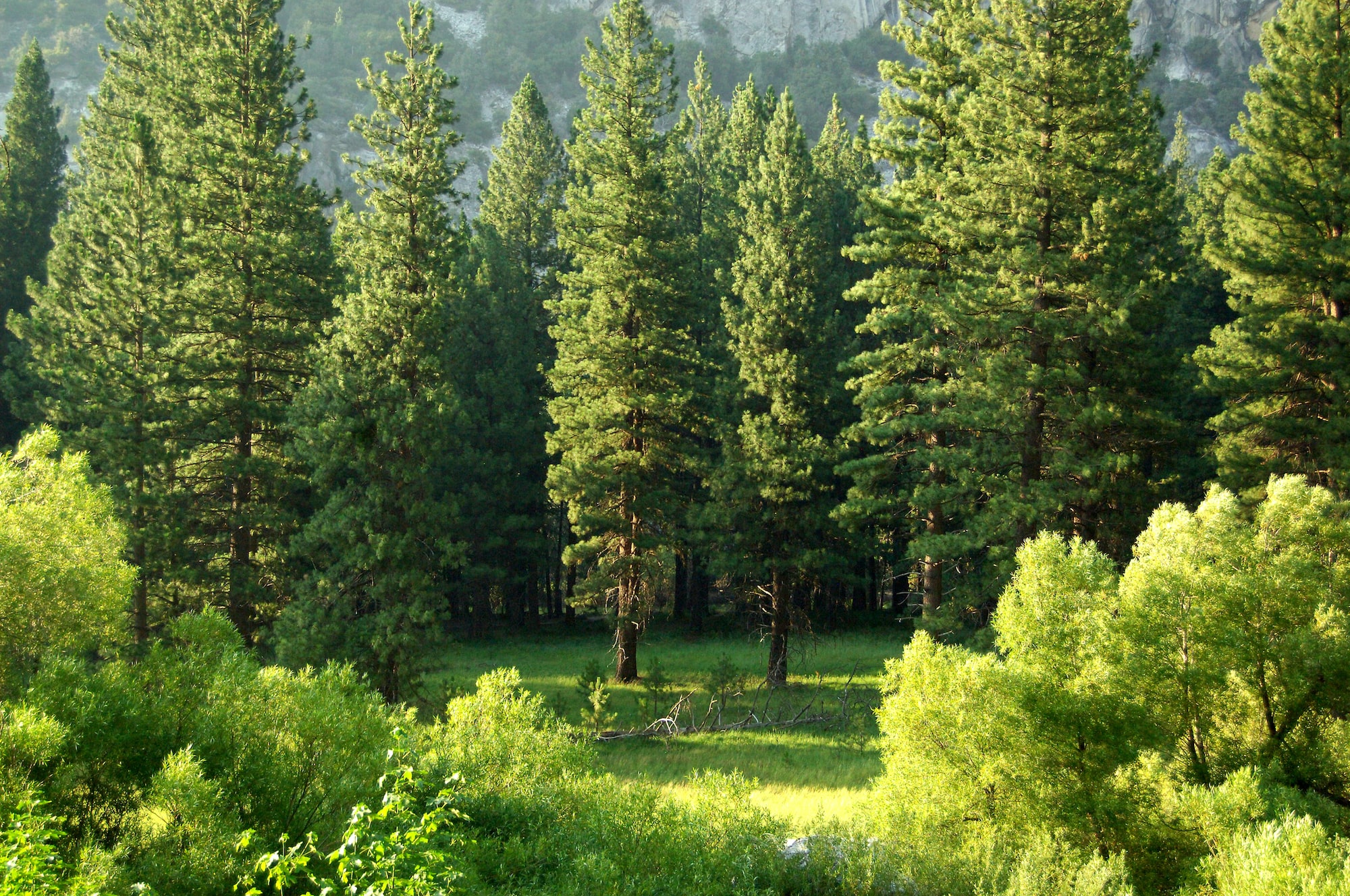 ProMark, a D’Addario brand, has announced that its reforestation program has officially replanted 100% of the trees used to make its drumsticks within eight years of launching the initiative.

ProMark conducted research in 2011 that showed the industry used 1,500 trees a day to produce drumsticks. So, in 2013, ProMark began partnering with the Tennessee Department of Agriculture to replant all those trees. Today, ProMark is planting approximately 85,000 trees each year, totaling 600,000 trees in Tennessee soil to date.

Having achieved net-neutral consumption as a brand, ProMark is doubling down on its commitment, setting an even more ambitious goal—planting one million trees by 2024, ultimately leading to a net-neutral industry in 2043.

"We need wood for what we do - wood drums, wood sticks. It does have an impact on the environment," says Glenn Kotche. "When I learned that ProMark is doing an entire reforestation process, I was really happy to hear that. And I love that they are thinking one step ahead."

For more information and to join this global effort, go to www.daddario.com/play-plant-preserve.